In the Board Room

In recent years, we have actively worked to increase the number of women directors on our board. We asked a few of them why they think it's important to have women on boards.
Diversity
Leadership
In the Board Room
Driving Innovation 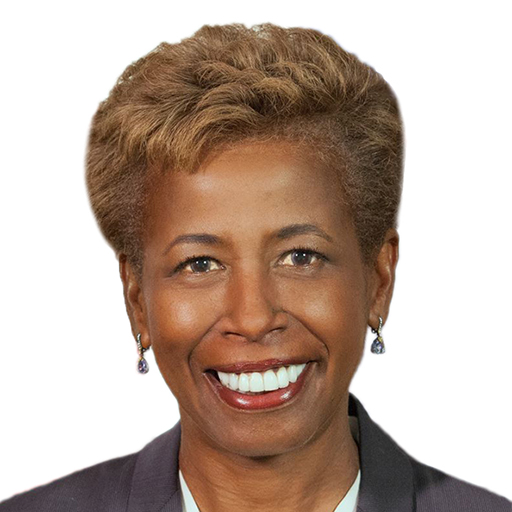 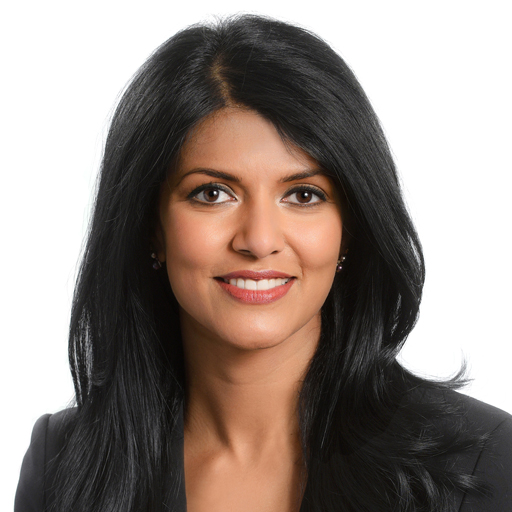 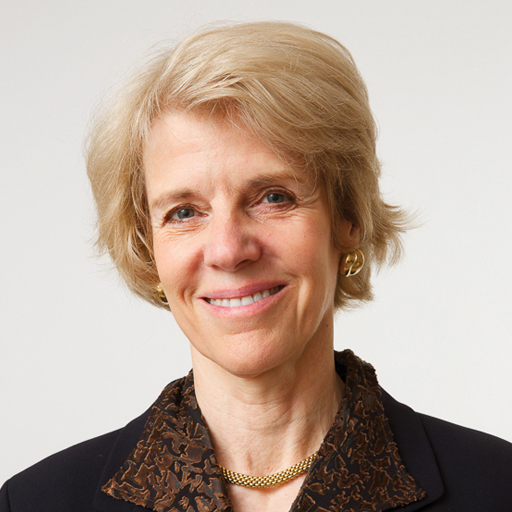 Our advice for ambitious women

Gender diversity on boards is crucial for ensuring corporate decisions reflect a variety of perspectives, with research suggesting better financial performance as a result. We spoke to Judy Sprieser, Duriya Farooqui and Sharon Bowen about advice they'd give women building their careers, and navigating a male-dominated backdrop.

Sprieser notes that women can tend to be uncomfortable self-advocating. “You need to toot your own horn where warranted, speak up when you have something to add, and take chances,” she says. Farooqui urges women to take on leadership roles if they have the opportunity, rather than feeling pigeon-holed in support functions. “The push for gender balance unlocks an opportunity for qualified women who were otherwise overlooked,” she says. “Learn how to manage budgets, direct a team and set strategy.”

Bowen advises women to think of their careers as a marathon, noting the need for pace and course adjustments on a track often interrupted by family demands. “No mile is the same as the last, and the next one could be your best. So don’t quit before the race is over,” she says.

A point of debate centers on whether three or more women directors creates a tipping point that enables females to exert influence relative to male peers. ICE’s female directors caution against a ‘magic number’, noting the risk this is interpreted as a cap or gendered ‘ceiling’. But they acknowledge clear benefits: Sprieser notes one woman in a larger group of men will have a limited impact on the quality of discussion. “Two have a better chance, but they can often be dismissed as a cabal, of sorts. Three or more can provide the diversity of inputs that enrich the outputs.”

Farooqui urges a holistic mind set. “This isn’t a numbers game,” she says. “It’s about boards cultivating new ideas and diverse perspectives, and collectively owning that responsibility. Women don’t want to be viewed as the chief female officer in a corporate boardroom. When you have a critical mass of women directors, it is self-evident that their gender is just one of the experiences they bring to the table.”

Q: What role do boards play in corporate governance, why are they important?

SB: A board of directors of a public company oversees the activities of a company and has a number of fiduciary obligations and many substantive governance and disclosure requirements under applicable rules and regulations. Their independence from the management of the company brings a level of objectivity and unbiased judgment that is important for the overall health of the company and the best interests of its shareholders. The expertise and wealth of experience of board members are especially important when companies are faced with strategic and complex matters.

DF: Corporate boards oversee the strategy and approve long-term goals for a company. We work to represent all the interests of shareholders in driving value creation. Setting up an effective structure of committees enables the board to collectively hold the CEO and leadership team accountable. Board members contribute relevant experiences, different perspectives and innovative thinking in approving decisions that impact the company’s future. A diverse board is in the interest of shareholders, customers and employees.

JS: The Board of Directors represents the interests of stockholders in providing oversight and stewardship in how the company is run. The Board is elected by the stockholders and in most companies, stockholders vote on whether to retain each director each year, and so indicating that they have faith that the directors are representing their interests. It’s important to stress that the Board does not run the company; management does. The Board selects and critiques the performance of the CEO, and approves the strategic direction and plans of the company, while also monitoring the company’s performance.

Q: Why is it beneficial to have female representation on a board?

SB: Women comprise almost half of the U.S. workforce, hold half of management positions and are responsible for a substantial amount of consumer spending. They represent half of the law school and business school graduates that form the talent pool of potential board members. These statistics are compelling reasons to have women on boards, yet women represent 20% of corporate board directors. Good decision-making emanates from a diversity of viewpoints, experiences and backgrounds. Because the types of decisions boards make can have an impact on our communities and the goods and services we consume and use, boards should be reflective of that diversity. Also, an increase in women on boards is associated with an increase in women executives in companies. The good news is that many companies are undertaking to bring board composition in line with the demographics of their workforce, stakeholders and customers.

DF: Smart companies are starting to realize that to be competitive you need diverse perspectives – starting at the top. Make sure your board reflects the backgrounds of your shareholders and customers, especially those you are trying to win in the future. If you’re selling or pitching services to women, or trying to retain talented women employees, it just makes sense to have women participate in key decisions. There is now growing evidence that female representation on boards affects the bottom line and translates into long term success.

JS: Because it is not an exact science, the effective oversight of a business benefits from rigorous review and debate by the Board. Women often provide a rich dynamic to these debates, thus enhancing the quality of the outcome. Statistics prove that companies with women on their boards enjoy a more successful track record.

Q: Some believe that having three or more female directors on a board creates a “tipping point” that gives women more equal footing and the ability to exert influence relative to male peers. Do you agree / disagree?

SB: I am familiar with a number of studies that found that companies with the most female board members outperform those with the least. And a large asset management company recently announced their expectation that companies should have at least two women directors on their boards. I am intrigued by the suggestion that three or more female directors create a “tipping point” that levels the relative influence of women board members when compared to their male peers. However, I am not sure if there is some magic number. The expertise and experience women bring to a board are good equalizers. Depending on the type of company, its customers and consumers, maybe 60% is a better threshold. I certainly would not want companies to think that three is some type of cap or ceiling.

DF: Research shows that companies with three or more women directors on their boards perform better financially. But this isn’t a numbers game. It’s about boards cultivating new ideas and diverse perspectives, and collectively owning that responsibility. Women don’t want to be viewed as the chief female officer in a corporate boardroom. When you have a critical mass of women directors, it is self-evident that their gender is just one of the experiences they bring to the table. I value having three terrific female colleagues on the ICE board – we are directors that happen to be women.

JS: I don’t advocate a magic number here. Certainly one woman in a larger group of men will have a limited impact on the quality of discussion and debate. Two have a better chance of doing so, but they can often be dismissed as a cabal, of sorts. Three or more can provide the diversity of inputs that enrich the outputs.

What advice do you have for women in the earlier stages of their careers?

SB: I always encourage women who are beginning their careers to think of it as a marathon. Many will be in the workforce for 30 or more years and may change jobs several times. So it is especially important to make sure that women don’t suffer from burn-out in the early to mid-stages of their careers. We know that women spend more time with child-rearing and elder parent care than men do. And unconscious bias creates obstacles for women that make the climb even harder. So my advice is to pace yourself, take time to refuel and make course adjustments along the way. No mile is the same as the last one, and the next one could be your best. So don’t quit before the race is over.

DF: I tell young women that if you have the opportunity to take on a leadership role, go for it. Learn how to manage budgets, direct a team and set strategy. So often women feel pigeon-holed in supportive roles. But when you demonstrate your ability to think big and steer organizations, you can translate that experience to future roles, from executive leadership, to non-profit boards, all the way to corporate boards. Only about 5 percent of Fortune 500 companies have female CEOs but more than 10 percent of their total board directors are now women. The push for gender balance unlocks an opportunity for qualified women who were otherwise overlooked. My advice for making the board leap is to seek mentorship from directors who believe in your potential.

JS: Many women are uncomfortable self-advocating, which men tend to do better. You need to toot your own horn (where warranted of course), speak up when you have something to add, and take chances. These three behaviors will increase your likelihood of being promoted. Networking in general is one of the best ways of getting noticed for a possible corporate board. But the most reliable way is to achieve a senior leadership position in your own company’s management. To get that, see the beginning of this paragraph!